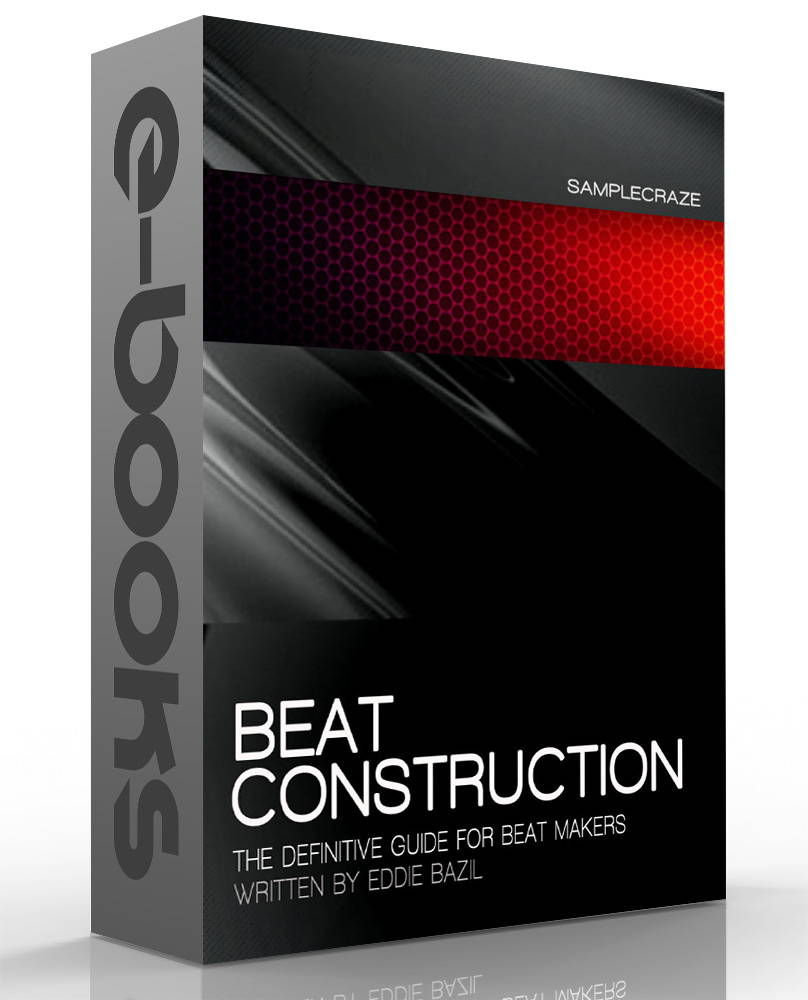 "If you are anything like me and struggle to get a natural beat flowing, then this book should help you. My experiences with some very talented beat makers, and my sound design experiences, have helped me to amass a large database of processes and techniques that I would like to share with you".

Not only does this book contain over 193 pages of highly targeted and focused drum beat creation and manipulation techniques all illustrated with screen shots. It also comes with 250 audio examples that accompany the book and provide further explanation, clarification and real world examples.

Get the definitive guide to Drum Beat Construction! >>

Eddie's expert knowledge and years in the industry working with the likes of the Pet Shop Boys, Busta Rhymes, Spandau Ballet, DJ Shadow (to name a few) really shines thorugh. And if you need any further clarification that Eddie knows what he's on about he also writes articles for Sound On Sound magazine.

"Another true and insightful masterclass from a highly skilled professional"

Get the definitive guide to Drum Beat Construction! >>

Eddie’s professional musical career started during his teens, when he became a programmer for some of the most notable Electro/New Wave and Dance/Rap bands of the time, including AON, DJ Shadow, Juice, Pet Shop Boys, Spandau Ballet, C Campbell, Bobin, Paul Dee, Jets Orchestra, DJ Krush and many more. His career and experience progressed as he became a popular remixer and producer, working on projects with Busta Rhymes, SFP, Bobin, Dee, DJ Krush, DJ Shadow, Sleeveless, Greensleeves, 9 Bar and Gam Productions, with many of his tracks achieving top chart positions. He is currently involved in various production, remixing and sound-design projects, as well as sharing his knowledge by teaching workshops and providing online tuition through Samplecraze. Eddie has also been a contributing writer for Sound on Sound, and has published several books on audio technology.

Get in contact any time to give feedback, ask for help or just say hello. Use the contact form HERE 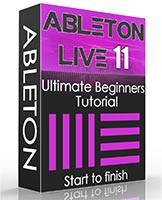 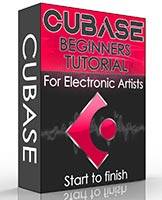 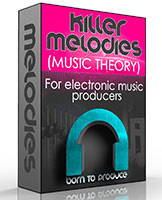 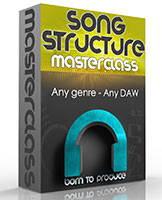 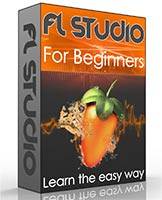 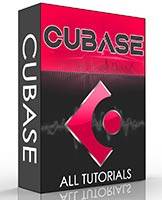 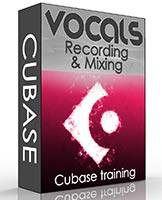 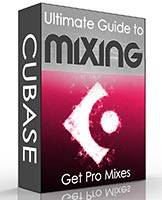 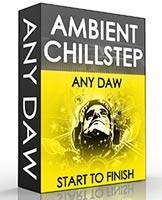 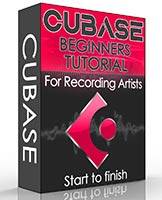 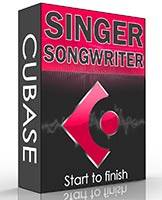 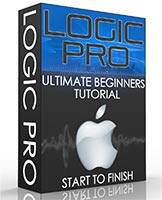